Neural language models such as GPT-2 and GPT-3 display a breathtaking skill in generating sensible texts, and achieve state of the art results in a variety of natural language processing (NLP) tasks. But can these systems reason? Or, more precisely, can they successfully engage in the linguistic practice of giving and taking reasons?

In our paper “Critical Thinking for Language Models” (paper, repo) we address this question by training and testing GPT-2 on a corpus of simple deductive arguments. 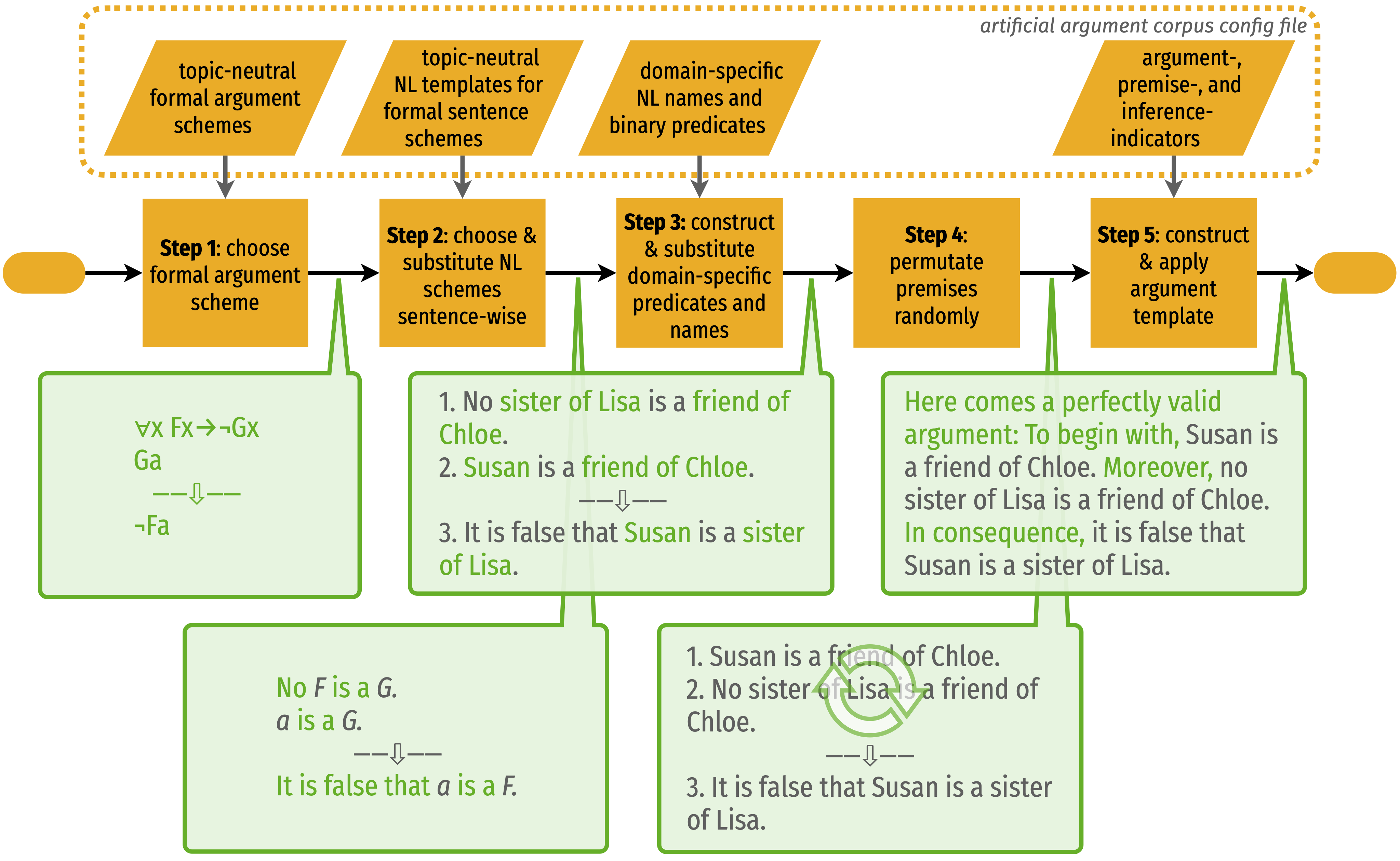 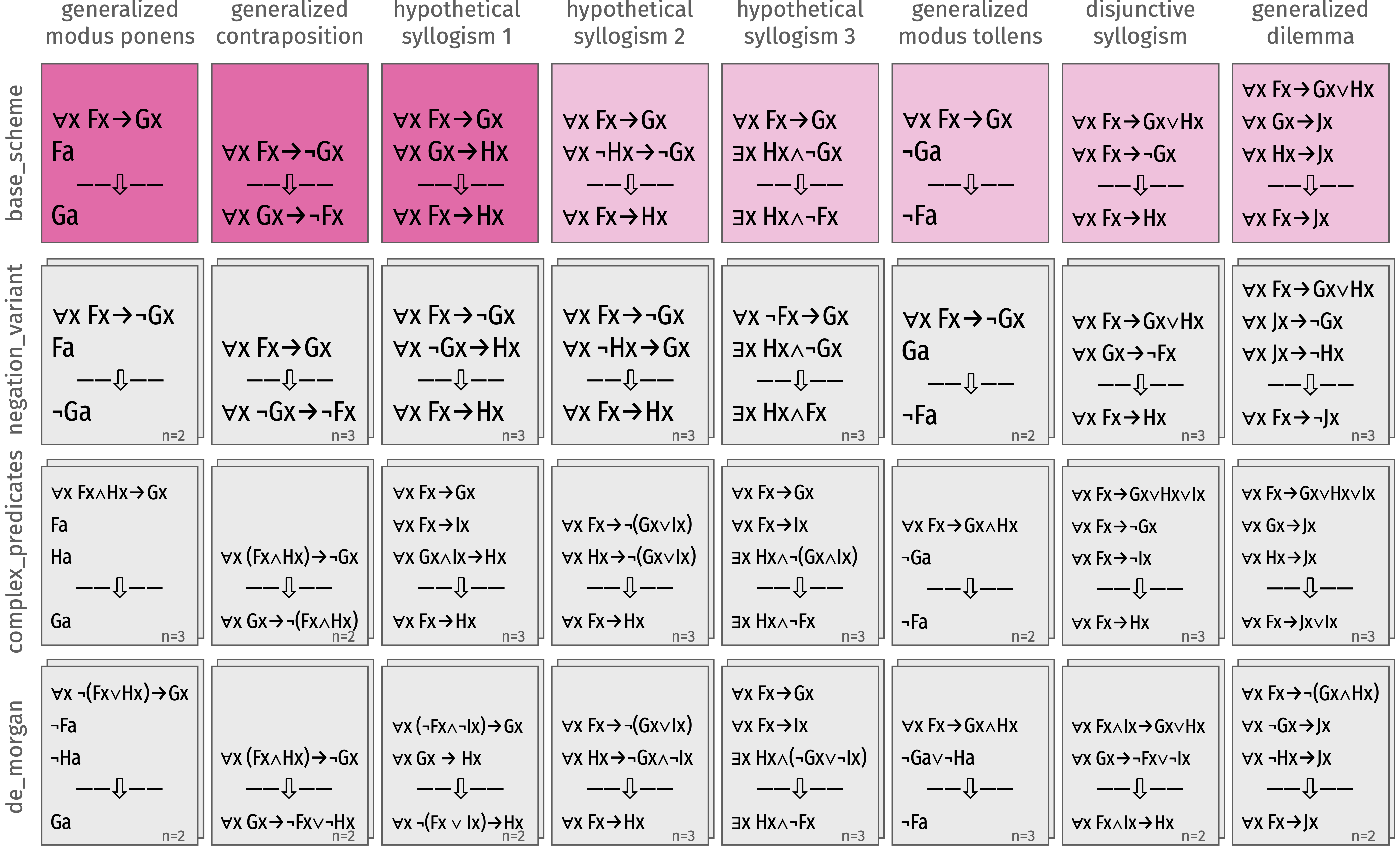 All in all, we obtain promising results: Training on few basic argument schemes boosts reasoning skill of neural language models. Moreover, the models successfully generalize from a narrow training base to different, and more complex patterns.

The examples below illustrate our artificial argument corpus and the ability of models to complete conclusions. (Here are more demos that give you a better `feeling’ for what language model can and cannot do.)

The following examples are drawn from the artificial argument corpus:

The conclusion completion task consist in predicting the final part of the argument [in square brackets].

Here is an incomplete, hand-crafted argument:

Every philosopher is mortal. Hermes is not mortal. Therefore, Hermes …

If we query our language models with this argument, that is what we obtain (note that only the large trained model tends to predict the right conclusion — which doesn’t prevent it from slipping into contradictions later on):